How I learned to stop worrying and love the compiler

Due to ever increasing complexity of applications a need for a more robust development model is emerging. A fully functional stack, composing of Haskell and Elm is one solution that has been explored over the past few years; completely developed on a open source contributions and significantly raising in popularity lately. Goal of the talk is to present advantages and flaws of a fully functional stack on production systems, including, but not limited to:
- unique language features that bring immense value (e.g. incredibly expressive modeling abilities)
- advantages of a strongly typed environment, immutability combined with continuous integration
- reproducibility by default
- developer happiness
- learning curve
- business aspect (product maintenance, time to market)

A consequence of working in underdeveloped ecosystem is that some problems have simply not yet been solved and in house solutions had to be developed. An overview of such solutions, released as OS projects will be given, along with their counterparts in other languages: database first ORM (compiling SQL to haskell), typesafe I18N, effect management system; with special focus on unique features due to open source contributions in the community .

Nikola is currently a CTO at Strongly Typed, specializing in advancing the craft of software development. In his decade long engineering career he has worked with numerous technologies, languages and platforms. He has made contributions to: Mozilla Developer Network, Firefox OS, Mailpile and is currently mostly interested in functional programming and its advantages when applied to software development process. 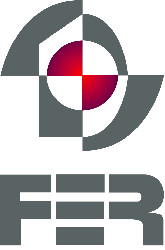 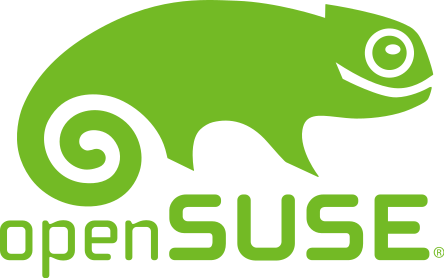 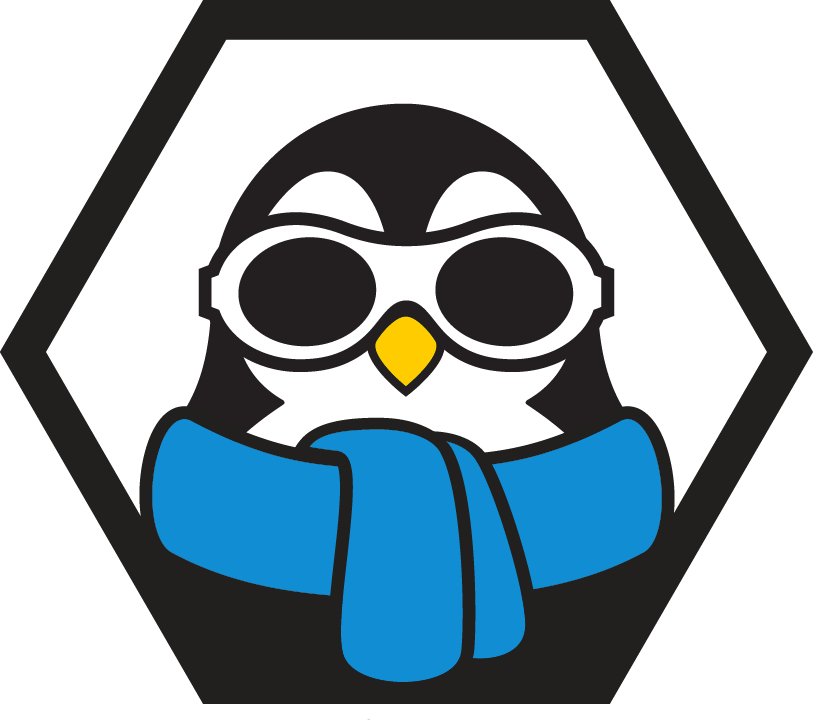